Angelina Jolie has been chosen as the face of Guerlain’s new fragrance, Mon Guerlain, and will donate her entire earnings from the campaign to charity. The partnership was initially agreed in Cambodia – the birthplace of Jolie’s first son, Maddox – in December 2015, but Jolie credits her first memories of the brand to a powder she recalls her late mother using when she was a child. 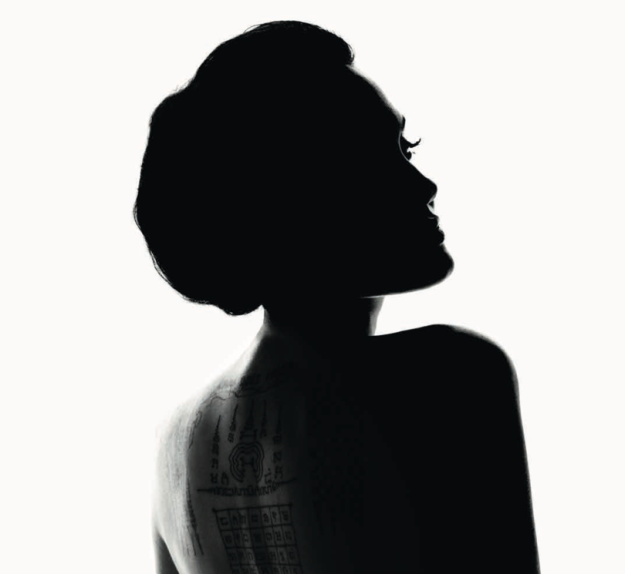 “We create perfumes for the women we admire,” Jacques Guerlain said in a statement, whilst the brand’s master perfumer Thierry Wasser said he drew inspiration from Jolie to create a fragrance expressing the “notes of a woman”. The campaign film is directed by Terrence Malick.